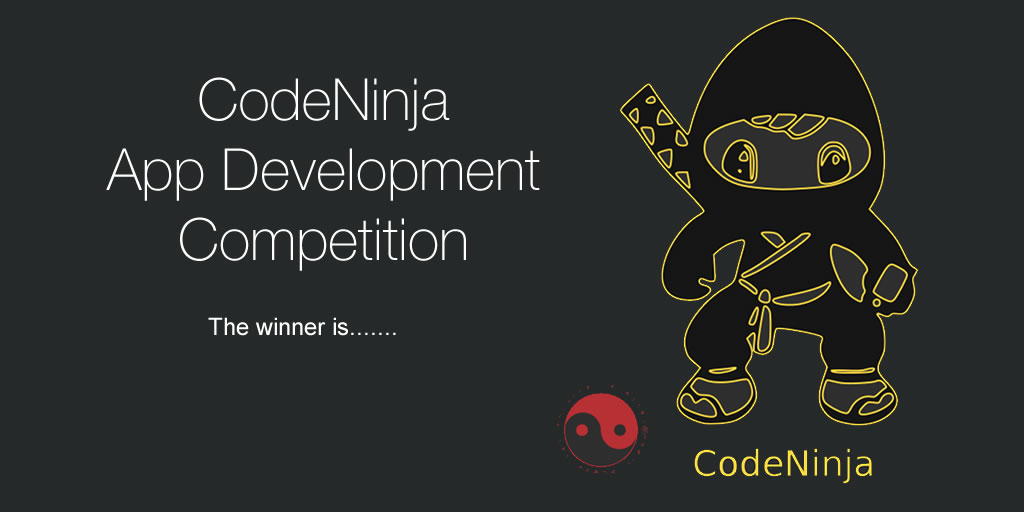 The results are in… CodeNinja concludes after its third year running in Galway, crowning this years winner! 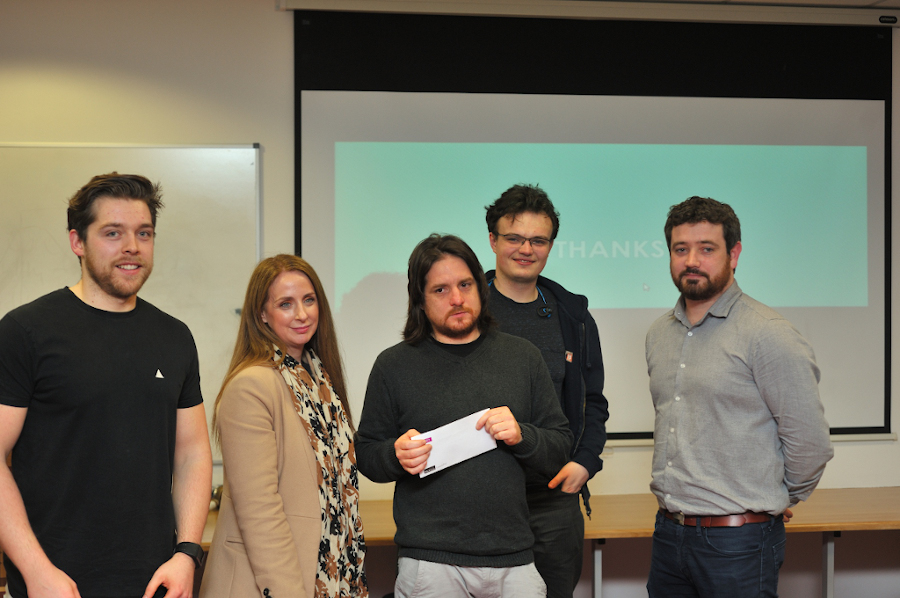 The app development competition, aimed at students of National University of Ireland Galway and Galway-Mayo Institute of Technology, was designed to train and encourage students to be creative in the cultivation of their own tech ideas.

Originating back in 2011, the project was initiated by NUI Galway and GMIT, as well as some local industry leaders, all with the goal of fostering creativity and encouraging students to build their own apps.

The curriculum consisted of a series of workshops and demos, the first of which was on the topic of developing your idea, delivered by Natalie Walsh, Executive Director of Blackstone LaunchPad in NUI Galway.

When asked about the initiative, Natalie said: “A key focus of our programme is on hands on innovation and creativity and partnering with CodeNinja was a perfect fit for that.”

She went on to explain: “Working on an idea and getting it ready for market is never an easy task and to see students not only develop an idea but get a fully working prototype in a few months is a fantastic achievement.”

Follow-up sessions were delivered by Micheál Reilly of Educated Machine on learning tools and platforms, as well technology demo sessions from James Hurley of Ex Ordo, Liam Krewer of OnePageCRM, and Finn Krewer of 9th Impact.

At this point, the students had a firmer grasp on what it would take to turn their great ideas into finished digital products. Now it was time to put thought into action, creating their own apps and games using the skills they had acquired along the way.

The spoils this year were taken by José Ignacio, an undergraduate Software Development student from GMIT for his educational app “Matrices” for Android. 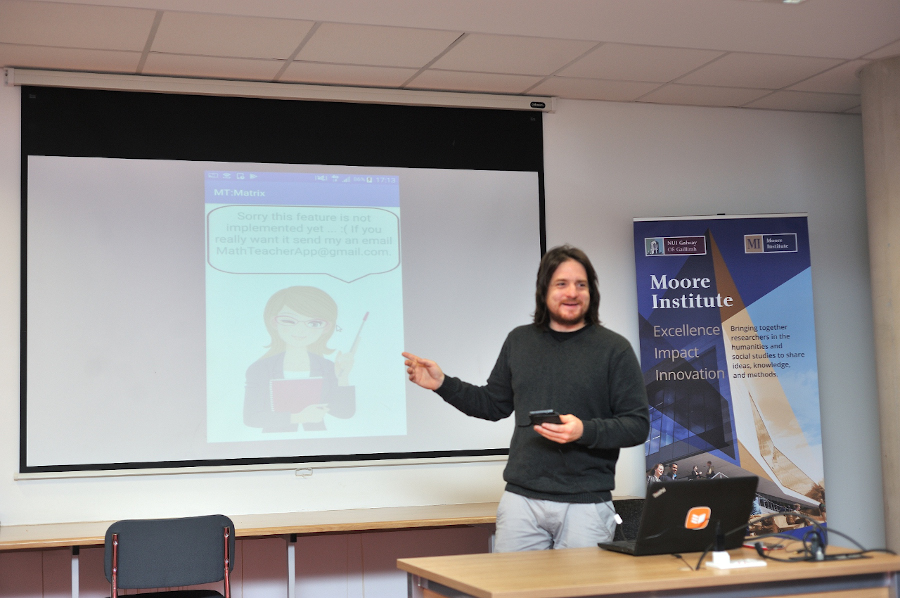 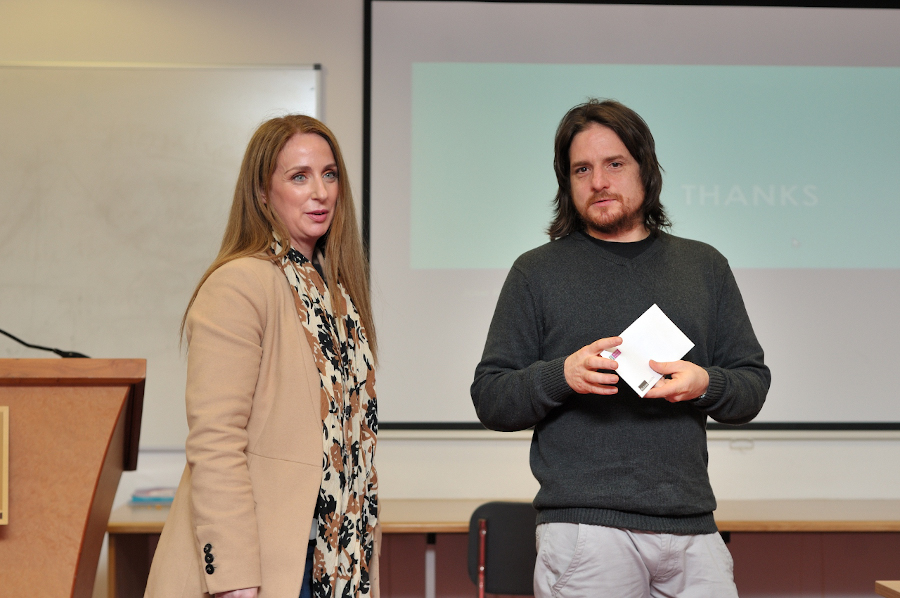 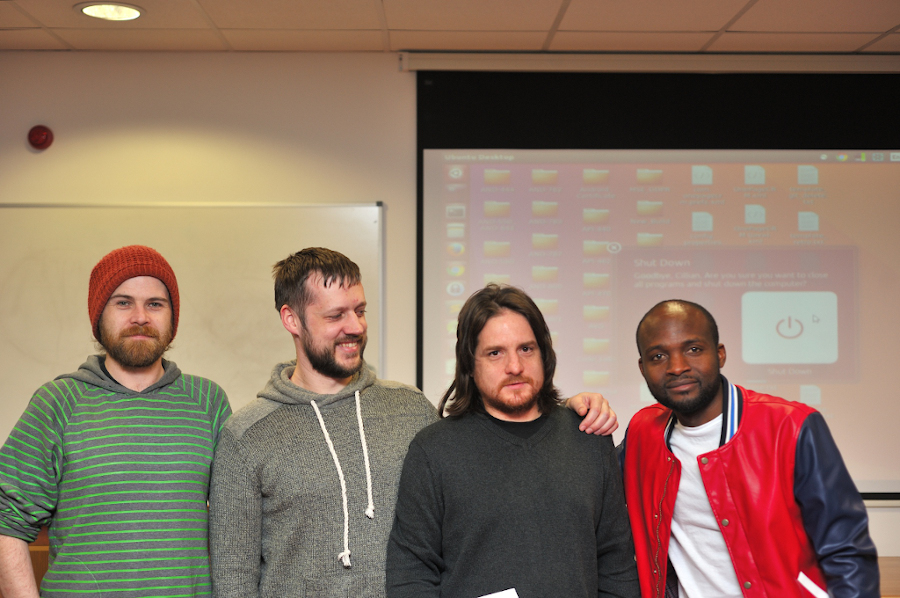 “Matrices” playfully teaches us how to solve 2x2 and 3x3 matrices. A friendly UI, and some impressive graphics, first teach us the steps to calculate their inverses and determinants.

We encourage you to download and have a play with “Matrices” for Android on Google Play:

Michael FitzGerald, CEO of OnePageCRM, spoke fondly of the competition: “It teaches students how to create something out of nothing, as well as giving them a chance to network and build relationships with experts of industry, academia, and indeed their like-minded peers.”

CodeNinja is run with support from NUI Galway, GMIT and various industry partners and sponsors. Without them, none of this would be possible.

As one of the main project organisers for this year, I can say for sure that it was a very cool project to be involved with. I had participated in CodeNinja when I was in college, so getting the chance to give back to the project and its participants by helping to organise and run the events was both gratifying and exciting. I’m already looking forward to next year!

PS - keep in touch with CodeNinja on social: 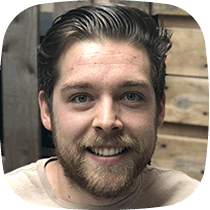